If you grew up reading MAD magazine, you certainly know the name of Jack Davis. His unique style made him one of MAD’s most popular cartoonists, and his exaggerated, “big footed” characters weren’t just confined to the humor mag. Davis, who served in the Navy during WWII, did work for Navy News while in the service. After the war, he relocated to New York, and soon began illustrating for William Gaines’ EC Comics on their horror, crime, and war books. Davis became one of the original MAD artists, and from there drew everything from movie posters to album covers to TV Guide covers. Jack Davis passed away today at age 91, leaving behind a legacy of artwork for all to enjoy. Here are twelve examples of the distinctive art of Jack Davis: 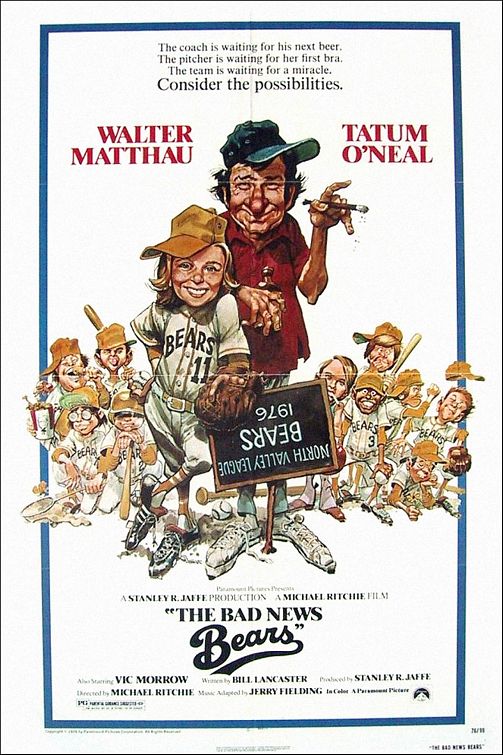