October is usually reserved for all things Halloween, but today just happens to be Friday the 13th! Originally considered a day to avoid bad luck, the superstition has been superceded by Jason Vorhees and the FRIDAY THE 13TH series of slasher films. ‘Triskaidiskaphobia’ runs rampant in the 1946 cartoon THE STUPIDSTITIOUS CAT, a Paramount entry starring Buzzy the Crow, voiced by Jackson Beck as an Eddie ‘Rochester’ Anderson parody and directed by Seymour Kneitel. Toss some salt over your shoulder and enjoy THE STUPIDSTITIOUS CAT!:

What do you think of that, Jason? 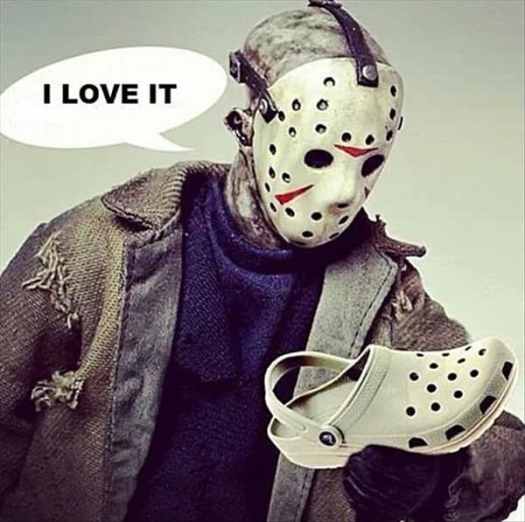