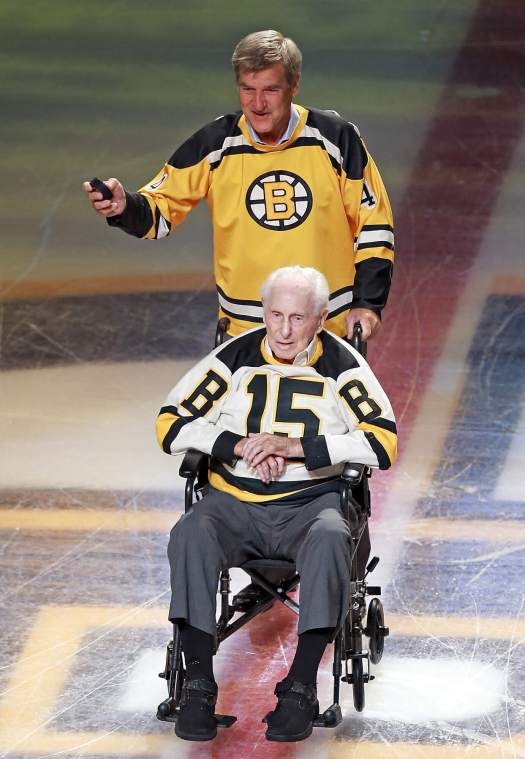 Since I’m a Massachusetts-based writer and unrepentant Boston sports fan, I’m dedicating this final “In Memoriam” post to two legends in their respective sports. The Red Sox’ Bobby Doerr was MLB’s oldest living player when he died in November at age 99. Doerr was a Hall of Fame second baseman, 9 time All-Star, and one of the best hitters and fielders at his position. Hockey Hall of Famer Milt Schmidt played 16 years with the Boston Bruins, eight of them on the feared “Kraut Line” alongside Woody Dumart and Bobby Bauer. Schmidt also coached the Bruins from 1954-66, and passed away in January at 98.

Perhaps the saddest loss in Boston sports was former Boston Celtic first round pick Fab Melo, who died at the tender age of 26 from a heart attack in his native Brazil. Quincy, MA native Sam Mele (98) roamed right field for Boston and 6 other teams; as a manager he guided the Minnesota Twins to the AL pennant in 1965, losing to the Dodgers. Jimmy Piersall (87) played center for the Sox and others; the film FEAR STRIKES OUT starring Anthony Perkins was based on his life. Big Don Baylor (68) went to the World Series with The Red Sox in ’86, the Twins in ’87, and the A’s in ’88. NHL defenceman Gary Doak (71) helped the Bruins win the 1970 Stanley Cup.

The New England Patriots  lost quite a few alumni: quarterback Babe Parilli (87) was the franchise’s Tom Brady before there was a Tom Brady. Wide receiver Terry Glenn (43) died in a car accident. A pair of Pats head coaches left the field: Dick McPherson (86) and Ron Meyer (76). Cornerback Leonard Myers died of cancer at 38. Lastly, I’ll ask we just remember Aaron Hernandez’s play on the field, and not the tragic mistakes that led to his demise at age 27.

Turning our attention to the world of comics, SWAMP THING co-creators Len Wein (69) and Bernie Wrightson (68) both passed away in 2017. Two underground legends, Jay Lynch and Skip Williamson, were both age 72 when they passed. MAD magazine writer Stan Hart (88) also won Emmys for his work on THE CAROL BURNETT SHOW. Fran Hopper (95) was one of the few female artists working during the Golden Age. Dick Locher (88) was the artist on the strip DICK TRACY for decades. Marvel Comic’s Gal Friday ‘Fabulous’ Flo Steinberg (78) was an important part of that company’s emergence in the 60’s, as I’m sure was Stan Lee’s beloved wife Joan (93). Artists Rich Buckler (68), Dave Hunt (74), Sam Glanzman (92), Bob Lubbers (95), and Dan Spiegel (96) are also among the departed. And though he wasn’t in comics, painter Basil Gogos (88) will always be remembered for his FAMOUS MONSTERS OF FILMLAND cover art.

An era ended when PLAYBOY Magazine founder Hugh Hefner (91) died, as did three-time Playmate of the Month Janet Pilgrim (82). SPORTS ILLUSTRATED writer and author (ALEX: THE LIFE OF A CHILD) Frank Deford was 78; New York Daily News columnist and author (THE GANG THAT COULDN’T SHOOT STRAIGHT) Jimmy Breslin was 88. Jean Stein (83) wrote the definitive oral history EDIE, about Warhol superstar Edie Sedgwick. Robert James Waller (77) was known for his book THE BRIDGES OF MADISON COUNTY; Donald Bain (82) for COFFEE, TEA, OR ME? Authors Brian Aldiss (92), Louise Hay (90), Miriam Marx (daughter of Groucho, 90), and Nancy Friday (84) all left us this year. (Just before posting, I learned one of my favorites, Sue Grafton, author of the Kinsey Milhone “Alphabet” mysteries, passed away today at age 77). And finally, two names that won’t be familiar to you, but deserve their last bows. One is Stanley Weston (84), who is credited with inventing the action figure, prized possession of every fanboy! The other gentleman, Robert Blakely (95), was a graphic designer who created this iconic sign… 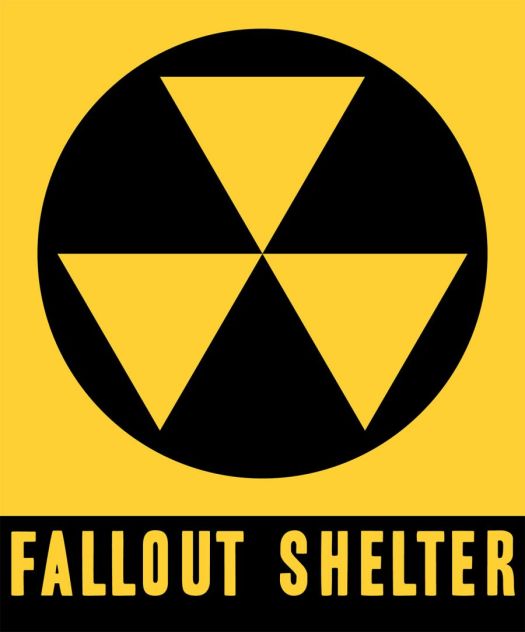