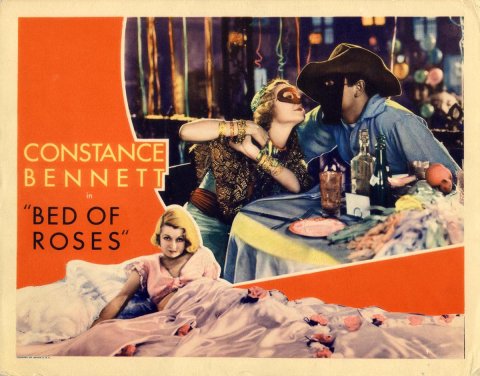 If someone you know is one of those film fans wondering what’s all the hubbub about “Pre-Code” films, may I make a suggestion? Watch BED OF ROSES with them, a totally amoral concoction from director Gregory LaCava , with Constance Bennett and Pert Kelton getting about as sinful as Stormy Daniels without actually performing onscreen sex! This one’ll have your eyes popping out seeing what they could get away with back in 1933, when the Great Depression was at its lowest and lust was riding high! 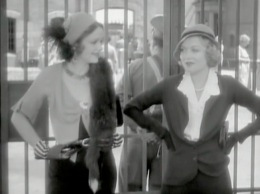 Lorry Evans (our gal Constance) and her pal Minnie Brown (the devilishly delightful Kelton) have just been released from a Louisiana slammer after serving time for hooking. You’d think they’d have learned their lesson, but no… soon as they get out, Minnie sweet talks a trucker for a ride, offering to pay by hopping in the back with him while Lorry drives! These two ‘ladies’ then hop a steamboat to The Big Easy, looking to fleece some chumps. Minnie manages to score some hootch and hooks up with a couple of travelling salesmen, while Lorry’s got her eye on bigger game, namely rich publisher Stephen Page. When Lorry gets busted ripping off one of the chump’s wallet, she takes a swan dive straight into the mighty Mississippi.

Fortunately for Lorry (and the film… otherwise it’d be shorter than its 67 minutes!), she’s fished out of the river by Dan, captain of a cotton barge. When they pull into port, Lorry scoots off with Dan’s loot and, passing herself off as a reporter, slinks her way into the sanctimonious Page’s office. She gets the publisher bombed, and sets things up so when he awakens, he gets the impression they had wild sex! Scheming Lorry blackmails the older Page, who sets her up in a luxurious ‘love nest’. Lorry’s living large now!

But the larcenous little sexpot feels bad about Dan, and returns to the docks to repay his dough, telling him she has a job as a “governess”. Dan, who’s kinda sweet on her despite her grafting ways, wants to take her out, but she can’t commit. Who pops up at Lorry’s penthouse digs but old pal Minnie, now married to one of those chumps, and Lorry confesses to her friend that she’s falling in love with Dan. He proposes, but Lorry gets cold feet when sugar daddy Page threatens to tell Dan what she’s really all about. A wild Mardi Gras party ends up with Lorry on the run, but true love is triumphant in the end. 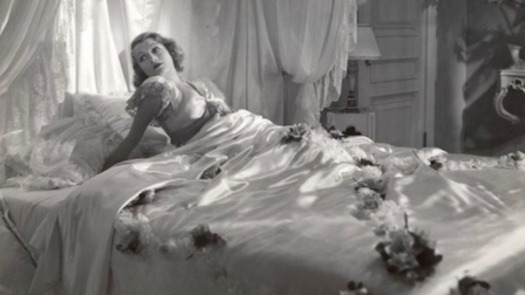 Constance Bennett doesn’t get the attention many actress of the era do today, but at the time she was the highest paid actress in Hollywood. Films like SIN TAKES A HOLIDAY, WHAT PRICE HOLLYWOOD? (which served as the basis for A STAR IS BORN), OUR BETTERS, and MOULIN ROUGE were box office smashes, as were later ones like TOPPER and MERRILY WE LIVE. By the 40’s Constance’s film career was practically over, though she’d invested wisely and was a very rich woman. She’s sexy, saucy, and a whole lot of fun in this one, a go-go golddigger who will use whatever means necessary to reach her goal of easy living, until she meets her match with Captain Dan. 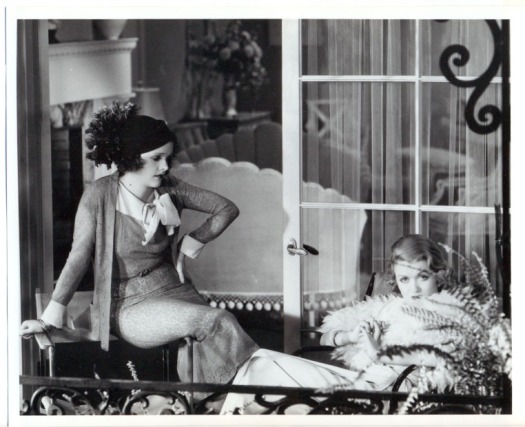 Speaking of a whole lot of fun, I can’t say enough about Pert Kelton’s Minnie. In films such as THE BOWERY, THE MEANEST GAL IN TOWN, KELLY THE SECOND, and YOU CAN’T TAKE IT WITH YOU, Pert is as brassy as the best of ’em, and her presence always livens up the proceedings. She was the original Alice Kramden in Jackie Gleason’s THE HONEYMOONERS comedy sketches, but the dreaded blacklist forced her out. Pert Kelton was off screens large and small until the early 60’s, when she staged a mini comeback with supporting roles in THE MUSIC MAN, LOVE AND KISSES, and THE COMIC , and a smattering of TV appearances. 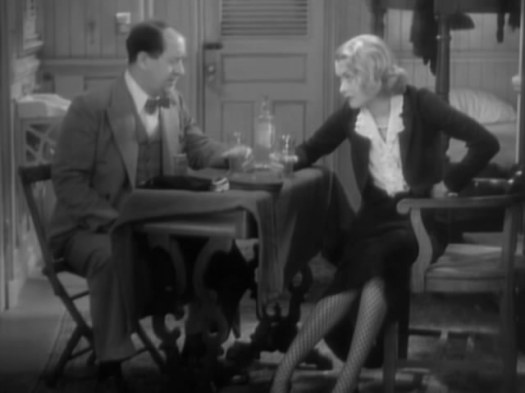 Joel McCrea  was a young up-and-comer when cast as Dan, and his easygoing charm was already evident. John Halliday (Page) is one of those Familiar Faces I’m always talking about; his best known part is as Katherine Hepburn’s father in THE PHILADELPHIA STORY. Jane Darwell , Tom Herbert, Matt McHugh , Robert Emmett O’Connor, Franklin Pangborn , and Samuel S. Hinds also pop up in small roles. The dialog and situations are about as risqué as you could get back then without having the theater raided, and LaCava keeps it all running smooth and brisk. BED OF ROSES makes for a great introduction to the Pre-Code Era, and will have you drooling for more like those chumps drooling for more of Lorry and Minnie. It doesn’t get shown very often, but is well worth seeking out!