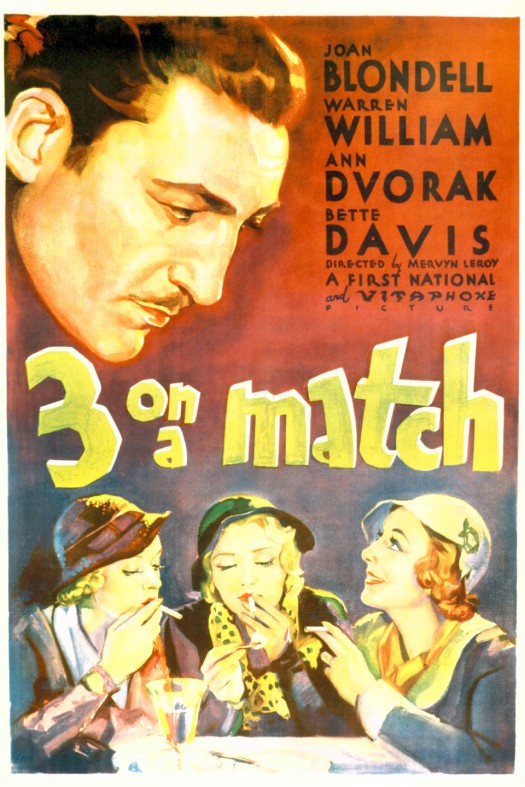 Mervyn LeRoy is usually talked about today as a producer and director of classy, prestige pictures, but he first made his mark in the down-and-dirty world of Pre-Code films. LeRoy ushered in the gangster cycle with LITTLE CAESAR, making a star out of Edward G. Robinson, then followed up with Eddie G in the grimy tabloid drama FIVE STAR FINAL . I AM A FUGITVE FROM A CHAIN GANG tackled brutal penal conditions in the South, GOLD DIGGERS OF 1933 featured half-naked showgirls and the Depression Era anthem “Remember My Forgotten Man”, and HEAT LIGHTNING was banned by the Catholic Legion of Decency! LeRoy’s style in these early films was pedal-to-the-metal excitement, and THREE ON A MATCH is an outstanding example. 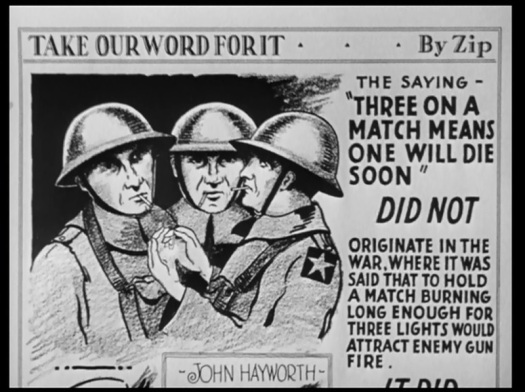 The film follows three young ladies from their schoolgirl days to adulthood: there’s wild child Mary, studious Ruth, and ‘most popular’ Vivien. I loved the way writer Lucien Hubbard’s script is structured, with headlines and music of the day preceding looks in on the girls at various periods of their lives. Mary winds up in a women’s reformatory before becoming a chorus girl, studious Ruth goes to business school and remains studious, while Vivien settles into society by marrying rich lawyer Bob Kirkland and having a son. 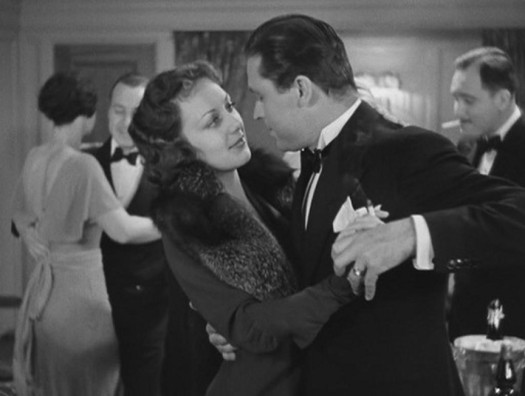 Then we focus on modern (1932) times, as Vivien is discontent with her life,  longing to break free of convention and her loveless marriage (at least, loveless on her part). A chance meeting with old pal Mary leads her to meeting Michael Loftus, who immediately puts the moves on Viv. The heavy drinking, gambling Loftus turns her on, and she vanishes with her child, shacking up with the degenerate and joining him on the road to ruin. 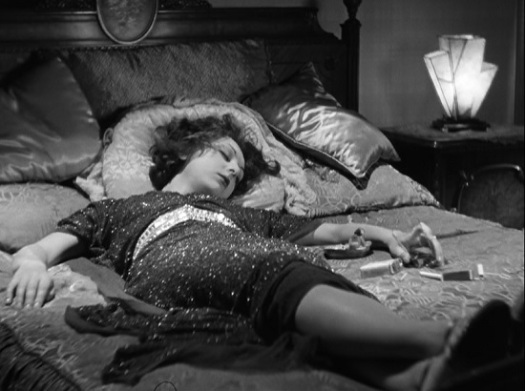 Bob is determined to get his son back, and Mary is also concerned that Vivien’s out-of-control drinking and partying is causing her to neglect the boy, so she drops a dime to Bob, who not only reclaims his kid and divorces Viv, but marries Mary and makes Ruth the governess! Vivien is now a destitute alcoholic and drug addict, and borrows money from Mary to help pay Michael’s gambling debts. But it’s not nearly enough, so Michael tries to blackmail Bob by threatening to reveal Mary’s sordid past. His gambit fails, so he gets the bright idea to kidnap Junior, which leads to the vicious gangsters he owes money to wanting a piece of the action…. 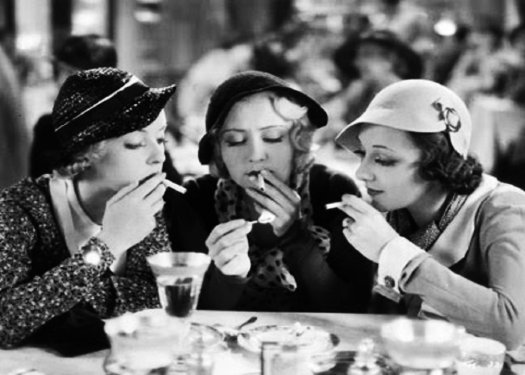 And all this happens in just a swift 63 minutes! Ann Dvorak plays the part of Vivien for all its worth, going from ‘The Girl Most Likely To Succeed’ to ‘America’s Most Wanted’, and her descent into degradation is astounding. ‘Wild Child’ Mary is played by who else but everybody’s favorite Pre-Code Dame, Joan Blondell . Studious Ruth doesn’t get to do much but be studious, which is a shame, since she’s played by Bette Davis in one of her earliest roles. A pair of Pre-Code he-men, Warren William and Lyle Talbot , play Bob and Michael, respectively. 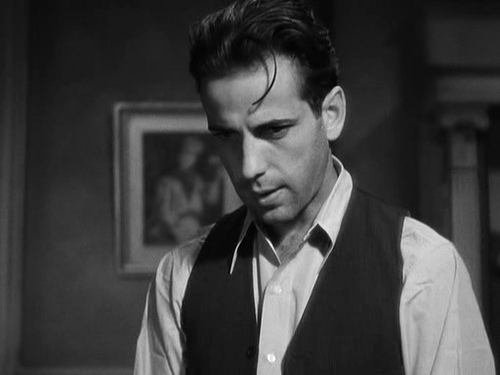 One of the kidnappers, the snarling Harve, is none other than Humphrey Bogart in just his tenth feature. It’s Bogie’s first screen gangster part, and seems like a precursor to his later Duke Mantee character in THE PETRIFIED FOREST. Familiar Faces abound in lesser roles: Edward Arnold (Bogie’s gangster boss), Herman Bing, Clara Blandick (‘Aunty Em’ herself as Joanie’s mom), Frankie Darro , Patricia Ellis, Glenda Farrell (in a cameo as one of Joan’s cellmates), June Gittleson, Allen Jenkins and Jack LaRue (Bogie’s murderous cohorts), Sidney Miller, Grant Mitchell, Buster Phelps (the annoyingly cute boy), Anne Shirley (Vivien as a child), and Sheila Terry. Allegedly, a 12-year-old Jack Webb is one of the schoolyard kids.

THREE ON A MATCH is a Red-Hot (sorry) Pre-Code that got Warners in hot water with the censors for its parallels to the then-in-the-news Lindbergh Kidnapping Case. Some posed publicity stills of Joan also caused quite a stir: 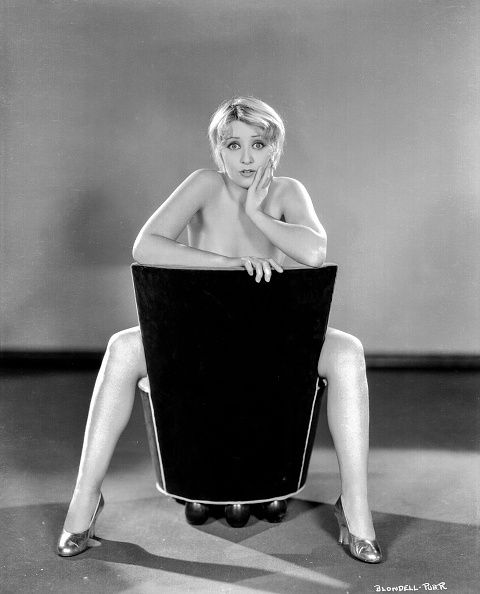 That’s Our Joanie, always causing trouble! The stills were banned after the Production Code went into effect, but most Pre-Code fans know about them  by now, thanks to the Internet. Racy and ripped from the headlines of the day, THREE ON A MATCH is a must-see for fans of the Pre-Code Era!